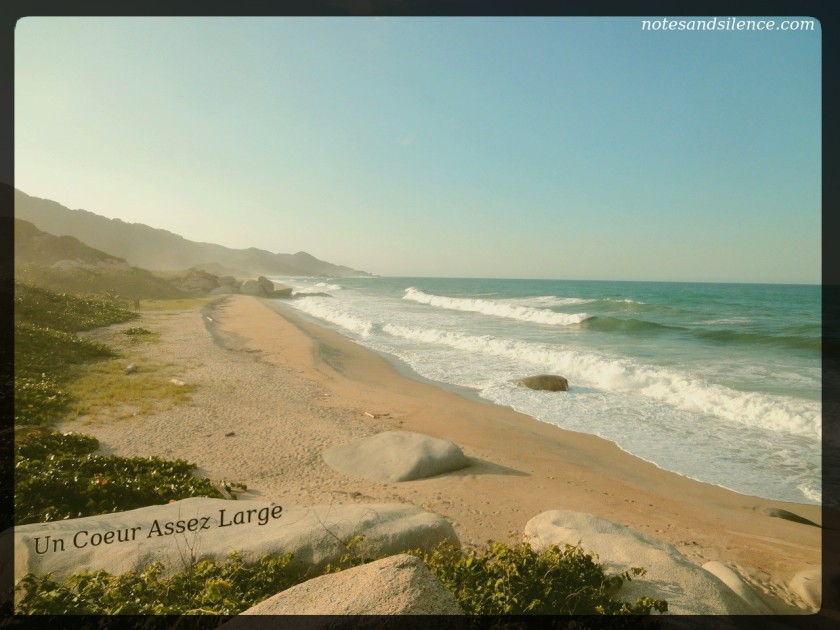 Julie was knocked out, stupor-stricken.
She had been sitting there, in shock, for hours, days maybe.
Whenever she tried to escape that state, to trick its mesmerizing hold, she could never even begin to come back to anything vaguely resembling normality.

The wedge of horror had made a deep notch in her soul. She could not function any more.
This is the deadly power of stupor.

The path taken by parallels, the ways associations combine in the dusk of a mind are singular.
There underneath the crust of her frozen thoughts, she remembered a video game she used to play when when she was a little girl :
On the screen, Mario would jumps on turtles’ shells and they to make these withdraw and stop walking…so as to give the Plumber hero enough time to escape.
A few seconds later, they would stretch back to normal after a typical wobbling.

Days had gone by now, and the wobbling never occurred.
She remained at the bottom of her shell and no one would notice, as gestures and sentences unfolded automatically.
Those appearance-saving processes were extremely costly. Every uttered word bore more tedious drops that she had been able to store.
She was dying.

Only forgetfulness could lead her out of what she had been discharged on her so violently.
She now had to forget verbal aggression, jerky, dramatic moves of vulgarity shattered against her.

Franck Joseph
©FJ May 2021 – All Rights Reserved
Articles are available as books and e-books : RECUEILS
This content is made possible through your Participations
Many thanks to all.