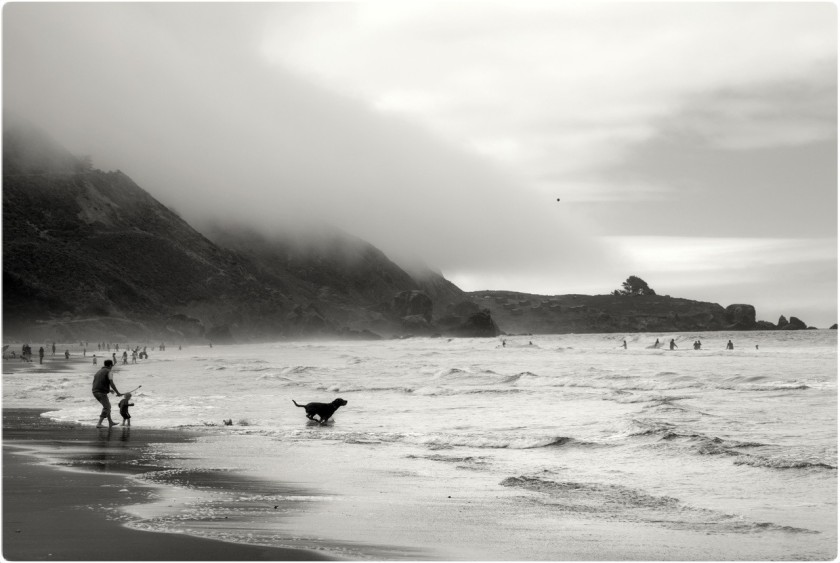 Heal yourself, heal others
Because within yourself
They’re all welcomed